The transaction status below are used to easily identify what kind of transaction was made for a certain period of time. 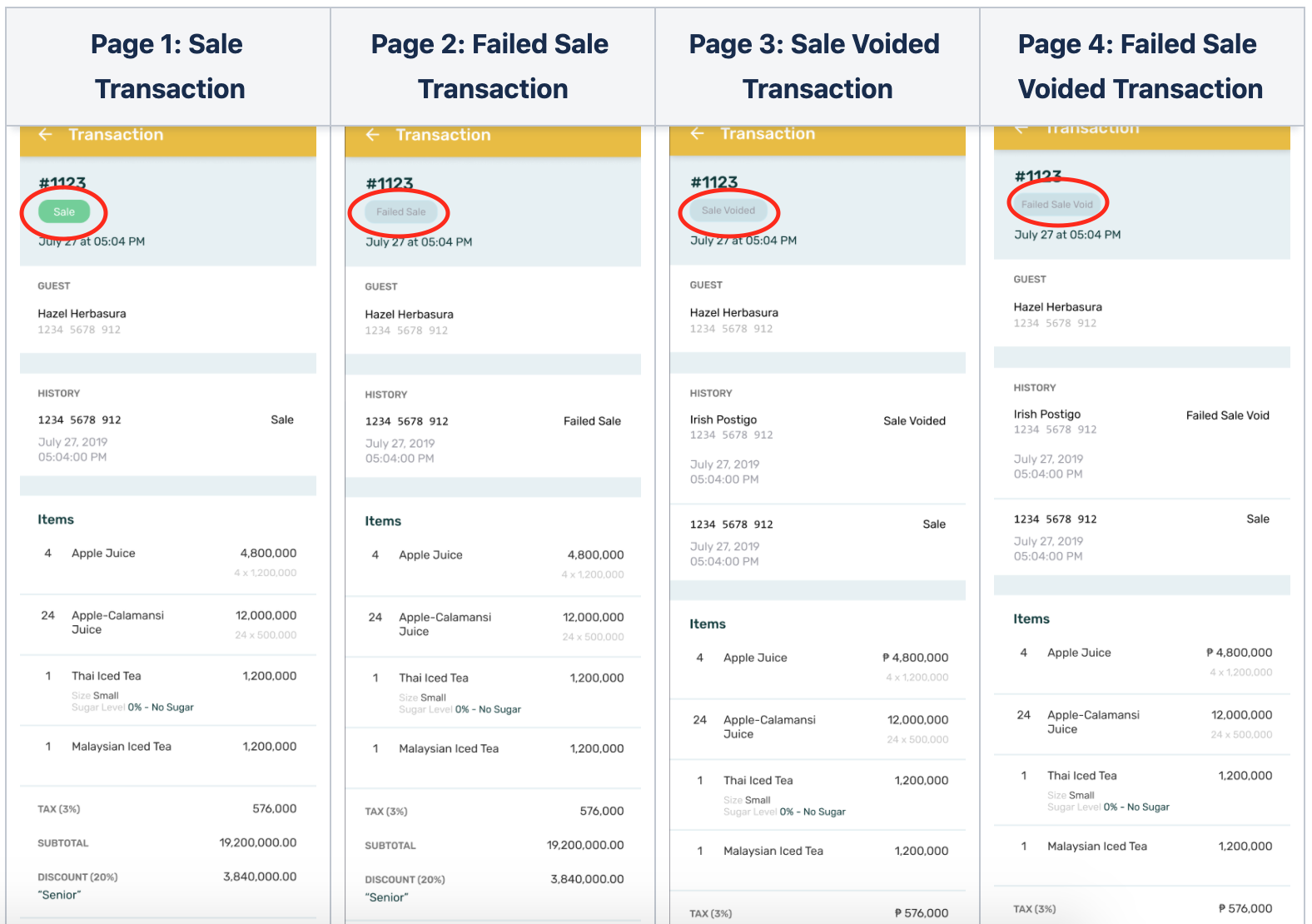 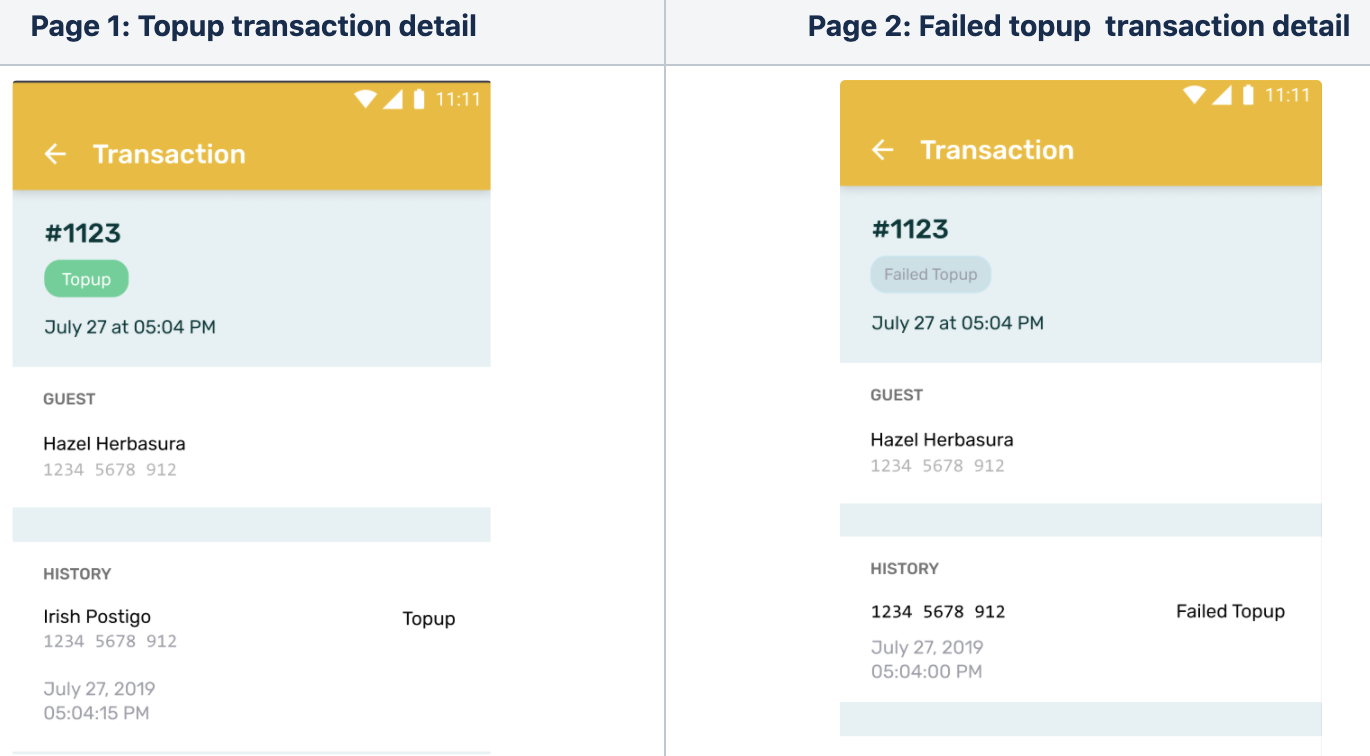 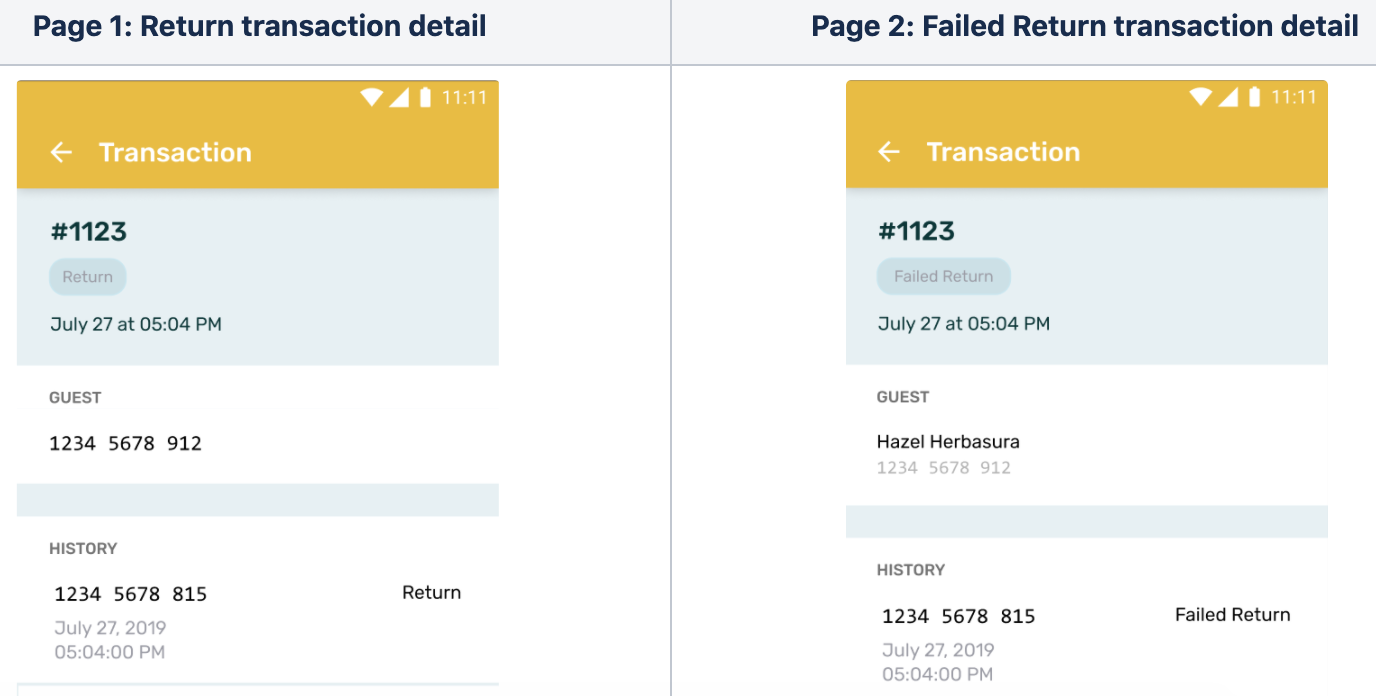 P
Percy is the author of this solution article.

Did you find it helpful? Yes No

Send feedback
Sorry we couldn't be helpful. Help us improve this article with your feedback.